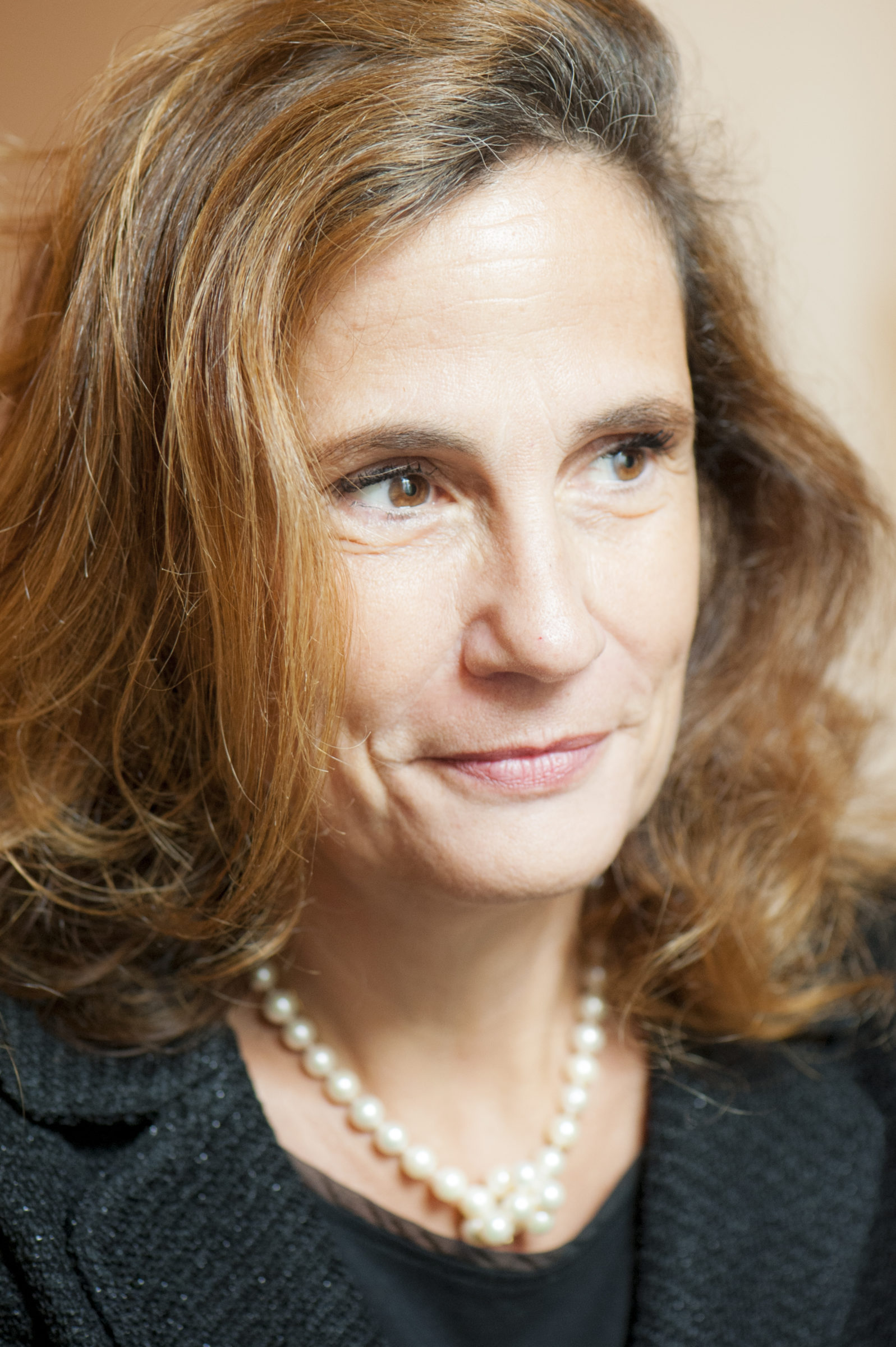 Ilaria Capua is full professor and  Director of the One Health Center of Excellence at the University of Florida. Veterinarian by training and  a virologist by passion, she has also been a Member of the Italian Parliament for over three years (2013-2016).  She is a regular columnist for the Italian mainstream press and the author of several books.

In her career as a virologist she  dedicated most of her  professional life to viral infections of animals that can be transmitted to humans, and that cause poverty and food security issues such as  Avian influenza (bird flu),  Newcastle disease and Rabies. In 2006, at the peak of the H5N1 bird flu panzootic, she  provided global leadership by igniting an international debate on the transdisciplinary sharing of influenza virus genetic sequences to improve pandemic preparedness. This led to a paradigm shift in the approach to pandemic preparedness, and real-time sharing of genetic data is considered an essential component of  the fight against Ebola, Zika, COVID 19 and other epidemic disease threats.

She has authored over 220 publications in peer reviewed journals and has published scientific books on Avian Influenza and Newcastle disease and seven books for the general public. She is active in the field of science communication and in promoting female leadership in the scientific arena.

In 2007 Ilaria Capua was among the awardees of the Scientific American 50 Award for leadership in science policy, and in 2008 she was included among Seed’s Revolutionary Minds series, for her leadership in promoting sharing of information at an international level. Other international awards include the most prestigious award in veterinary medicine, the  Penn Vet World Leadership in Animal Health Award in 2011, and the Gordon Memorial Medal in 2012.  In 2014 she was the recipient of the ESCMID Excellence Award for Clinical Microbiology and Infectious diseases. In 2019 she received a honorary PhD from her Alma Mater, University of Perugia.

Prior to joining UF, she  was elected as  a member of the Chamber of Deputies of the Italian Parliament. She  served for two and a half years as Vice President of the Science, Culture, and Education Commission. During her years in the legislature, she authored Parliamentary resolutions on  and amendments related to infectious diseases, namely antimicrobial resistance, pandemic and epidemic threats, and emerging pathogens of plants and animals.

During parliamentary office she was the victim a violent fake news attack in which she was accused of being a bioterrorist, and of having committed crimes punishable with life imprisonment. This was based on a 10 year-old  secret investigation which was leaked to the press. All charges against her were dismissed, with clear evidence of “fabrication of accusations, in a context of happenings that had never occurred”. She resigned from office after being cleared of all charges.

She developed the vision of Circular Health  which is a natural  expansion of the One Health concept. Circular  Health   aims to co–advance the  health of  humans, animals, plants and the environment  by exploiting  the big data environment.

A better way to work. Pope Francis, the #EconomyofCare and a the future of #work. From @VaticanIHD @ASmerilli opens the debate 6.30 PM Rome . For info and registration: https://www.humandevelopment.va/en/news/2021/papafrancescoeconomiadellacuraelavoro.html via